ENGAGING PEOPLE
AROUND THE WORLD

Let one of the most trusted
Market Research Platform in APAC,
become your powerful rewarding platform

Engagement Lab is a trusted and proven solution provider for your consumer-tailored marketing strategies. As a service site operated by APAC’s leading market research provider, GMO Research, companies that collaborate with us benefit from two decades of industry experience and expertise.

We provide API solutions that give our partners access to a powerfully rewarding program in its membership ecosystem. Through a consumer survey platform, members are able to earn exciting incentives simply through their participation in market research projects.

As a leader in the APAC market research industry, GMO Research provides a one-stop online survey platform comprised of nearly 53 million real-life consumer panellists across 16 APAC markets. With over 170 partners across the APAC region benefitting from our collaboration to offering new rewards programs to its membership community—and unlocking new streams of income opportunities—GMO has become the choice marketing company for many businesses.

GMO Research, which is part of Japan's largest Internet conglomerate, holds the highest standards in data and privacy security.

MO Lite operates a service that allows companies to link their own DIY market research tools to recruit survey respondents directly from one of APAC's largest pools of research panellists. MO Lite offers a cost-effective solution for businesses as the survey prices are kept low. 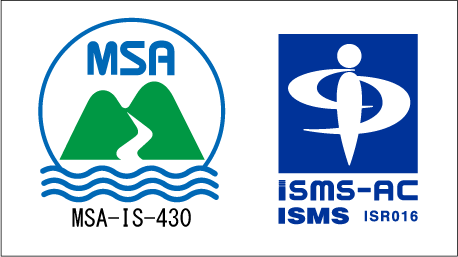 GMO Research obtained the international ISMS certification standard ISO/IEC 27001: 2013, and the Japanese standard JIS Q 27001: 2014, both of which apply to the whole company.

The partnership between GMO Research's Asia Cloud Panel platform and Cint's global exchange, OpinionHUB, has added 3 million more GMO Research respondents to the 15 million active panellists in the exchange. This has allowed market research players to have a significantly extended reach of high quality, deeply profiled panellists across the Asia region via an automated process that Cint's DIY Access/Access Pro offers.

The Asia Cloud Panel provides highly integrated tool access to market research experts for the purposes of sampling, programming, and tabulation, in a one-stop platform that is connected to one of the largest panel networks in the Asia Pacific region. 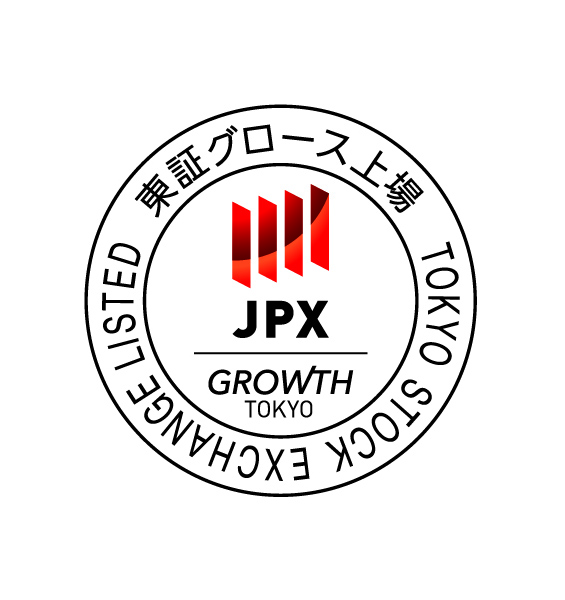 The launch of GMO Research Cloud Panel allowed the company to offer a platform service which gave clients around the world access to multi-survey panels, and enabled the distribution of efficient and low-cost questionnaires. With the China Cloud Panel being its first launch, GMO Research has since expanded its panel network globally. As of 2022, GMO Research has succeeded in establishing the multi-country online panel network, known as Asia Cloud Panel, which is made up of over 52 million online consumer panellists across 16 APAC countries/markets.

The strategic partnership between GMO Research and SurveyMonkey enables users to benefit from the platform's user-friendly system. This benefits clients in Japan as they are able to access a globally renowned service, and allows survey programmers to create and provide surveys for online research easily.

infoQ Japan Network, which allow members access to multi-panel networks, was shifted to a Cloud-based platform and had an API linkage enabled. This allowed GMO Research to increase the number of survey panels and the distribution channels of its questionnaires to panels with diverse attributes.

September 2004 infoQ, an internet research service, was launched in Japan. 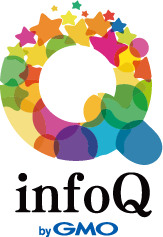 infoQ is a platform that allows members to earn points by answering questionnaires, as survey panellists. Points earned can then be used for shopping by converting it into cash, or partners' points. As of 2022, infoQ has 750,000 members.

GMO Research Institute was incorporated for the purposes of researching, gathering, and spreading information of P2P technology. 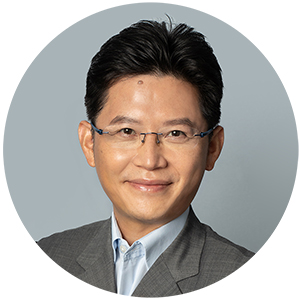 +
A research consulting professional with 20 years of experience, Tatt has helped many multinationals build business success across Asia. He has also assisted local blue chips to better compete, both locally and internationally. Politically, Tatt has advised political leaders and parties across Asia, including countries like Taiwan, Hong Kong and Malaysia. Tatt is a graduate of the University of New South Wales, with a Master’s degree in Commerce. He is trilingual, with fluency in Mandarin, Taiwanese and English, and has industry experience in IT, banking, finance and information industries. 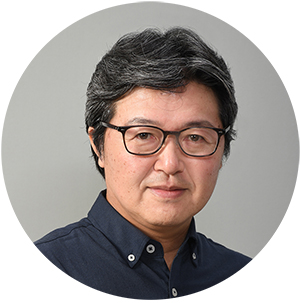 +
Tatsuhiro is a graduate from the University of San Francisco, with a Master’s degree in Marketing. He offers his clients an extensive wealth of industry experience, with perspectives from both the client and agency. Having had a portfolio of six years product management experience in the medical industry, Tatsuhiro joined Interbrand, a brand consultancy, as a Senior Consultant in the brand valuation division. In 2007, Tatsuhiro joined Japan Marketing Intelligence—now known as GMO Research, Inc—due to an acquisition, where he brings expertise to clients in the project management and business strategy divisions.

Leave your message and we’ll get back to you shortly.